Customizable Products (What Can I Customize?) 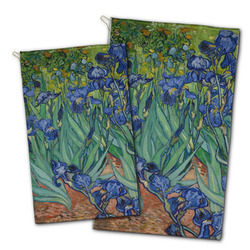 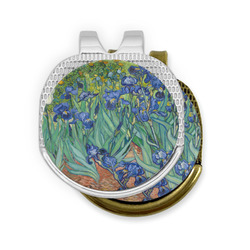 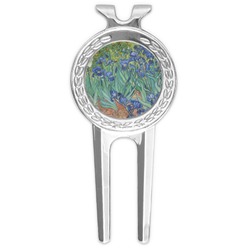 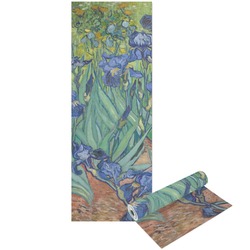 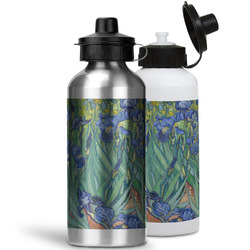 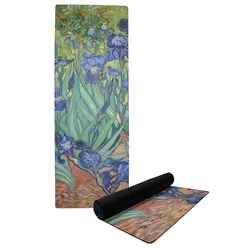 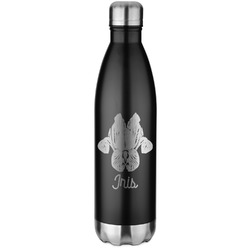 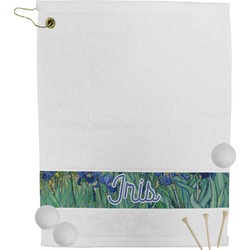 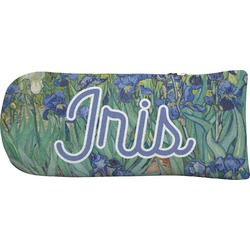 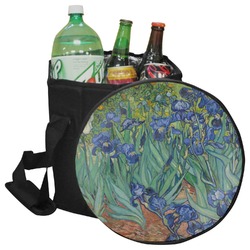 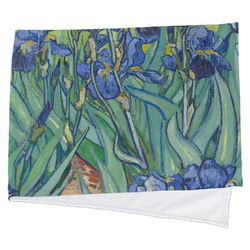 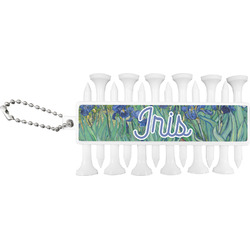 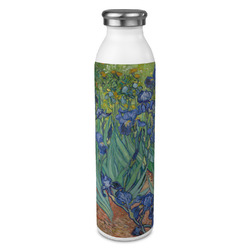 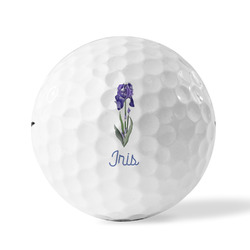 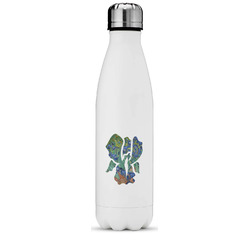 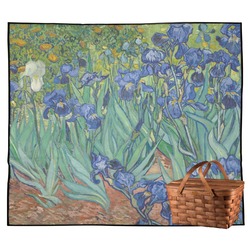 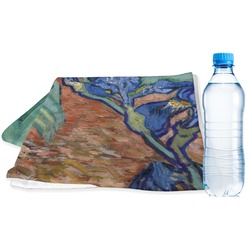 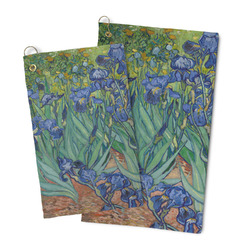 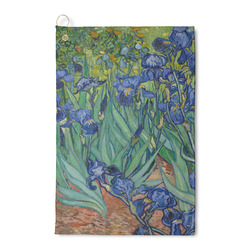 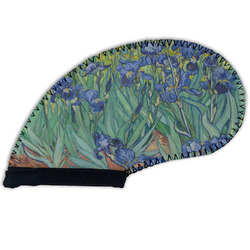 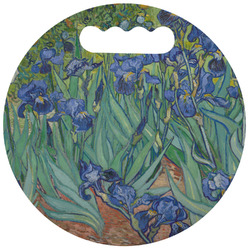 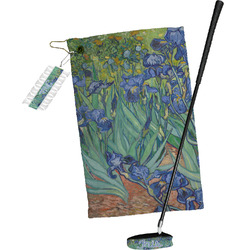 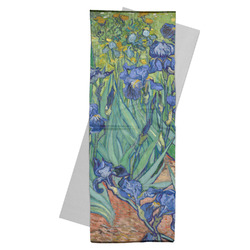 About this Design Template

Irises is one of several paintings of irises by the Dutch artist Vincent van Gogh, and one of a series of paintings he executed at the Saint Paul-de-Mausole asylum in Saint-Rmy-de-Provence, France, in the last year before his death in 1890. Van Gogh started painting Irises within a week of entering the asylum, in May 1889, working from nature in the hospital garden. There is a lack of the high tension which is seen in his later works. He called painting "the lightning conductor for my illness" because he felt that he could keep himself from going insane by continuing to paint. The painting was probably influenced by Japanese ukiyo-e woodblock prints like many of his works and those by other artists of the time. The similarities occur with strong outlines, unusual angles, including close-up views, and also flattish local colour (not modelled according to the fall of light).(Source: Wikipedia)

Now you can enjoy Irises on a daily basis. Well not all of it! To put this rectangular painting (roughly 4x3) on products, we use as much of the painting as we can on each product. So for a square product like the shower curtain - we use a 3x3 rectangle - which cuts off a little of the sides - but is still very much Irises For other products such as the wristlet (a wide 4x1 rectangle) - you get a small slice of the painting.

We have many other famous paintings / works of art in our system - painting such as Van Gogh's Sunflowers, Botticelli Primavera, Monet's Bridge Over A Pond of Water Lilies, Rousseau's Seine and Eiffel to name just a few. Browse our system to see the full collection. If you are looking for something and do not find it, please contact us and we will do our best to meet your needs.